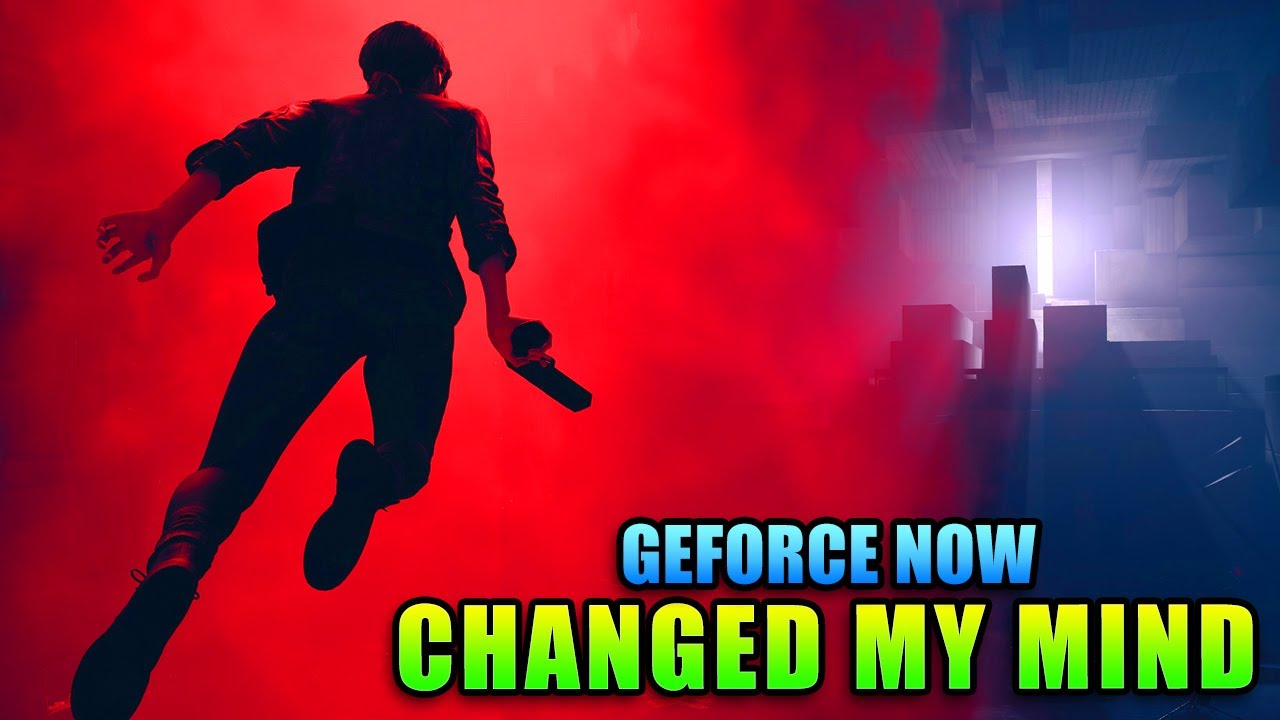 This video is sponsored by NVIDIA
Follow the link to sign up for GeForce NOW at a special discounted rate.