Netty – One Framework to rule them all by Norman Maurer 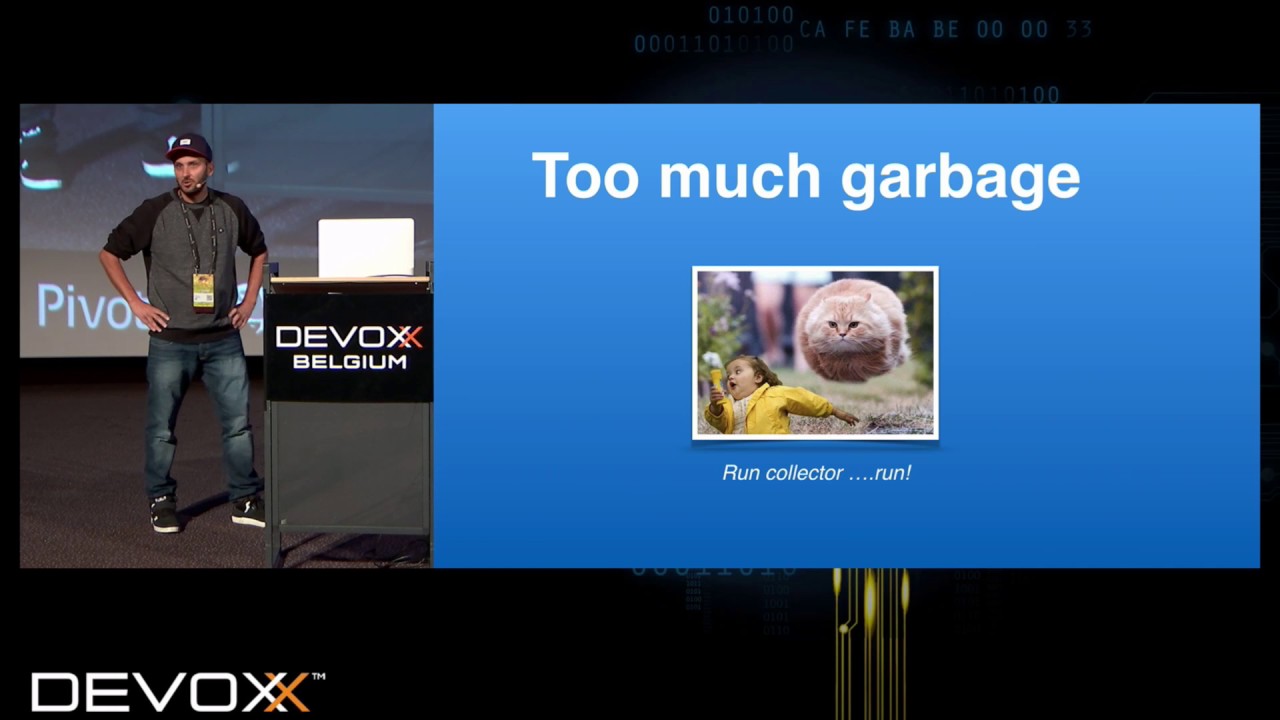 Netty is one of the best known and most widely used (if not the most widely used) asynchronous network application frameworks for the JVM. This talk will show you how Netty itself works and explain why some design choices were made. Beside this it will include war stories about the many JVM-related challenges the Netty community has faced during Netty development and explain what action were taken to workaround these.

Norman Maurer is one of the core developers of Netty, a member of the Apache Software Foundation and a contributor to many OpenSource Projects. He’s a Senior Software Engineer for Apple, where he works on Netty and other projects.