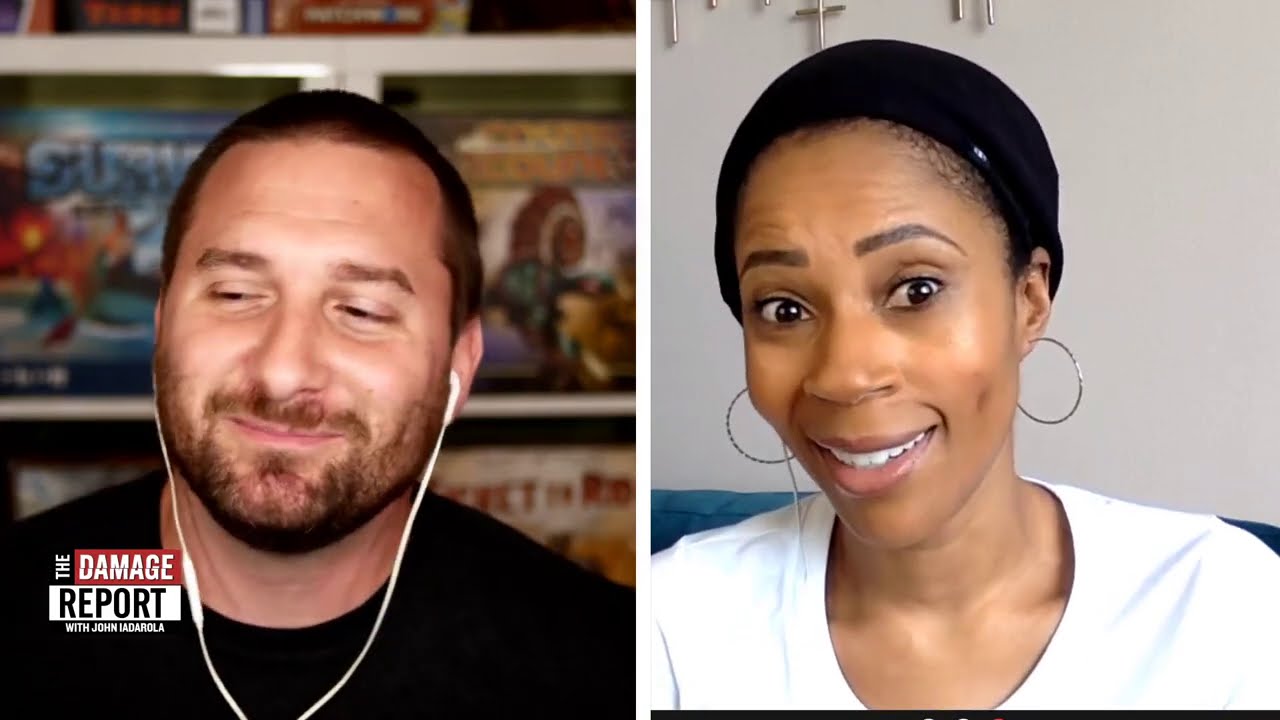 The Damage Report host John Iadarola is joined by Adrienne Lawrence, author of Staying In The Game, attorney and comedian to break down today’s top stories for you!

A tribute to Michael Brooks, host of The Michael Brooks Show and The Majority Report, as well as a close friend of the TYT Network, who passed away yesterday. Fox News and hosts Ed Henry, Sean Hannity, Tucker Carlson and more are being sued for workplace harassment. As the lawsuit is made public, Carlson’s “pre-planned” vacation following his head writer’s resignation for being a white supremacist online now doesn’t seem so “pre-planned.” AOC and D.C. Representative Eleanor Norton will introduce legislation requiring federal law enforcement officials to clearly identify themselves in an attempt to protect Portland protesters and others around the country. In an exchange outside the Capitol, AOC was accosted by GOP Rep. Yoho, who was overheard calling the Congresswoman “disgusting” as she entered the building to cast her vote. More information is uncovered about the attack on Judge Salas’ home. A California teen starts a petition to get Trader Joe’s to change their racist packaging.

Help build the Home of the Progressives

“Michael Brooks, a progressive political commentator and co-host of the “Majority Report” podcast, died of a “sudden medical condition,” the show announced on Twitter Monday. He was 37.

“It is with a heavy heart that we announce the unexpected passing of Michael Brooks: a son, brother, friend, and true comrade to so many,” Brooks’ colleagues tweeted. The statement didn’t offer details about the medical condition.”