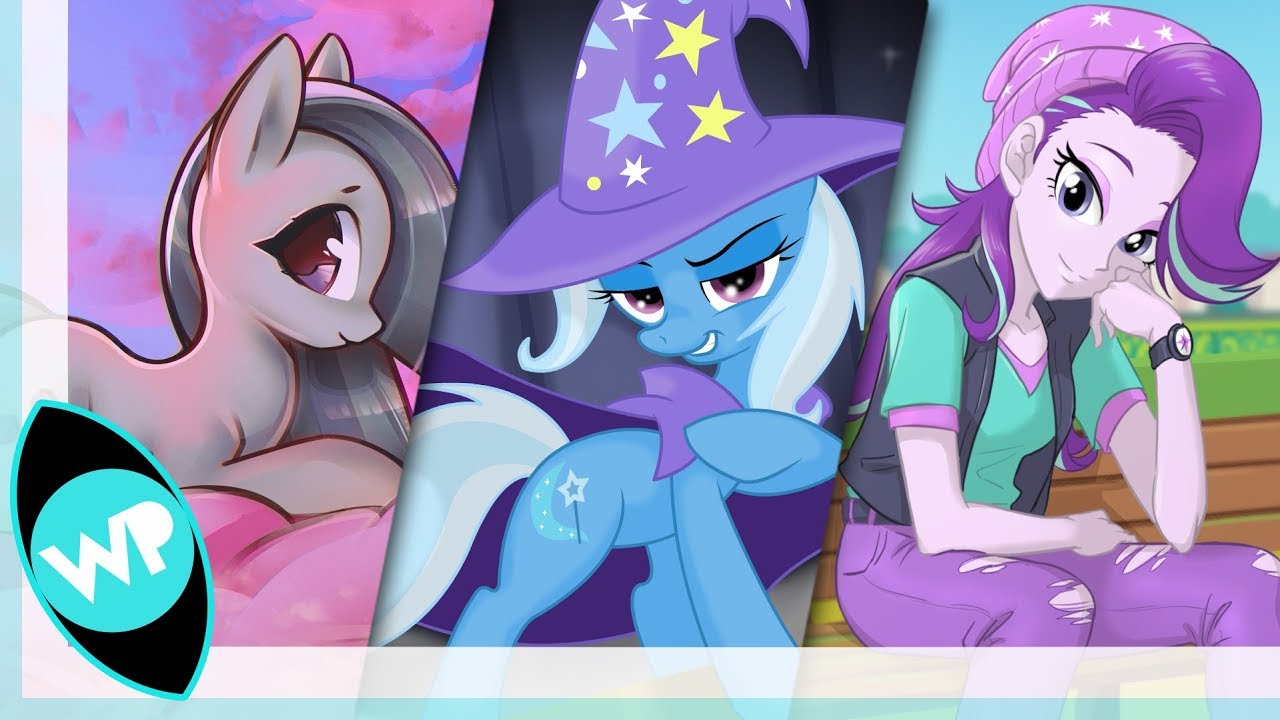 A Waifu is defined as a fictional character from animated media that one is attracted to and considers a significant other. A pony Waifu can be defined as a being that deserves all your attention and fan-art.
You’re about to WatchPony and we’re counting down our picks for the Top 10 Pony Waifus.