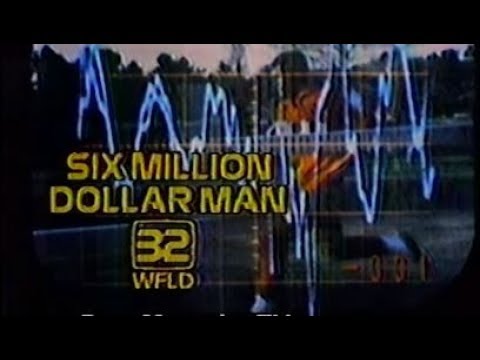 Target Town by Coleco – “A Game of Skill” (batteries not included)

Bob Evans Pork Sausage – “Henry the Milkman” – “We Do It Right, Or We Don’t Do It.” (all or nothing fallacy)

Promo for Emergency One! for 7:00pm (voiceover by Ron Beattie)

Shogun Warriors (including Godzilla) – from Mattel

Toys ‘R’ Us (with the giraffe family on top of the World Trade Center tower) – sale on Fisher-Price toys – Cash Register, Fun Jet, and Corn Popper

Midas mufflers – “Victory for my Volvo”

Electronic Battleship from Milton Bradley – “Playing on the Moon”

Promo for Sanford and Son for 10:00pm (voiceover by Ron Beattie)

The Fonz Pinball Machine by Coleco

Record offer for Let’s Disco! book and album dance instruction system (wonder if this was among those burned during Disco Demolition Night?) (ending voiceover by Ron Beattie)

Segment 7 – Epilogue – “To Be Continued”

Closing credits, with promo voiceover for Emergency One!, Sanford and Son and The Gong Show (by Ron Beattie)
(recording cuts out right at end of Universal bumper)

About The Museum of Classic Chicago Television:

The Museum of Classic Chicago Television’s primary mission is the preservation and display of off-air, early home videotape recordings (70s and early 80s, primarily) recorded off of any and all Chicago TV channels; footage which would likely be lost if not sought out and preserved digitally. Even though (mostly) short clips are displayed here, we preserve the entire broadcasts in our archives – the complete programs with breaks (or however much is present on the tape), for historical purposes. For information on how to help in our mission, to donate or lend tapes to be converted to DVD, and to view more of the 4,700+ (and counting) video clips available for viewing in our online archive, please visit us at: