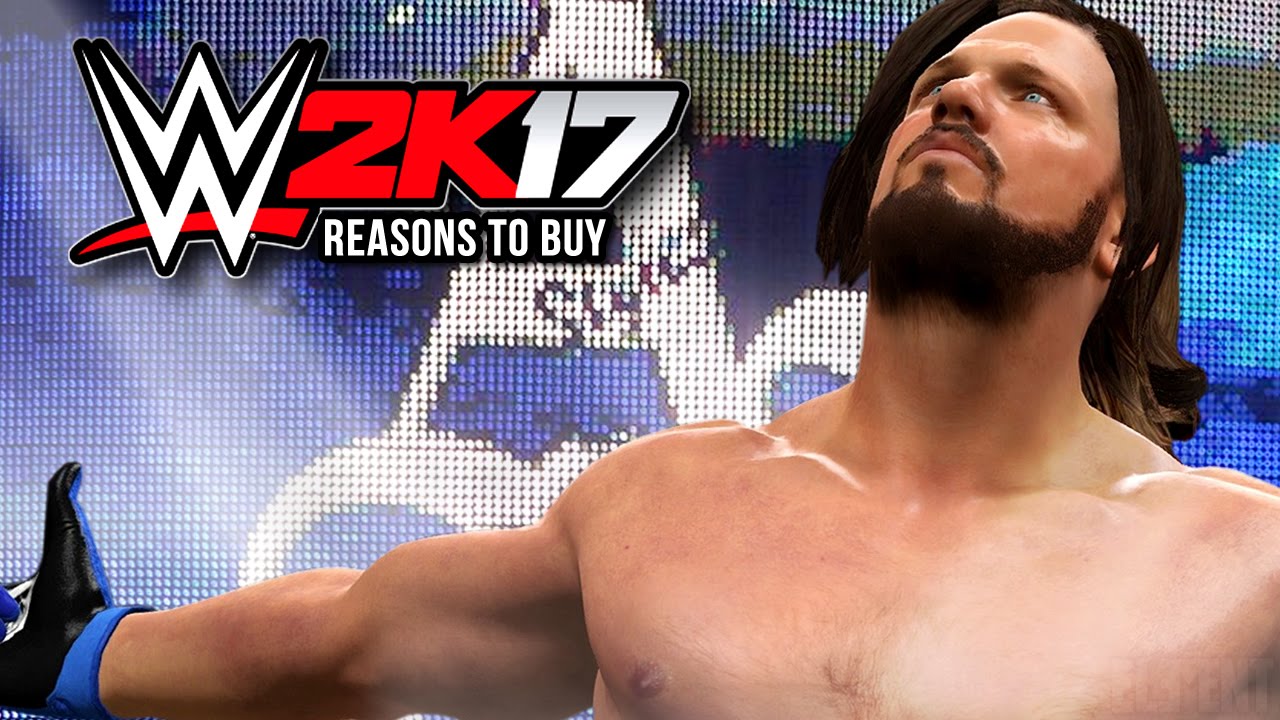 10 Reasons you should buy WWE 2K17 when it releases October 11th! Help us smash 300k #ELEMENTALS

All WWE 2K17 Features featured in this video have been confirmed by 2K themselves via a statement on the official website, however only small amount of gameplay was released & this gameplay didn’t feature alot of the new features, so for visualization purposes we have shown what said returning features looked like in previous WWE games :

If you want to see the official source for yourself to verify these features, go here :